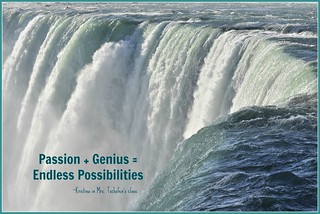 I posted a while ago a reflection on my first genius hour project, and this is pretty much the same but for my second project.

My topic was coding and video games, I wanted to learn unity and make a video game, or at least a level of it. The idea was to make a game where the player could pilot a nano-ship and they would have to blast the harmful bacteria inside a human’s body to cure them. Though making the game is not as easy of a task as I thought it would be. I still liked what I was doing though, and that’s why I chose to do this for my Genius Hour, because I love playing games and i felt like learning and trying to make games, to make my own creation that people could play. And I have to say, I learned a lot.

To even start making a game I had to learn Unity, I used sites like Codecademy and Codecombat to learn coding, and used Blender, which I already learned to use in my previous Genius Hour project to make the models for the assets in my game. Then I had to watch a bunch of tutorials just to understand the Unity layout, and a bunch more to learn how to add and code assets for the game. All of this gave me quite a lot of knowledge on Unity, but I still have a lot to learn. I also had to learn a bit about bacteria, though not a lot since that is for later stages of the game which I haven’t reached yet, and that’s about all that I learned, much more than I expected to learn if I’m quite honest. All this learning means that I grew as a person, not necessarily in how nice I am or something like that, but because I have earned a lot of knowledge from this project.

This project is a bit like the other one when it comes to helping the world, it’s not a really impactful thing, but it helps bring awareness on certain diseases (enemies in game) and how to counter them (you get to choose certain pills before a level and if they are useful in real life they help you in game). So that’s how it helps, not much, but its something. On the topic of helping, I have my next Genius Hour project coming up, and this one has to also have a positive impact on the world, and I have decided that I will work on science. By this I mean that I am going to find a certain everyday useful thing, and see if I can improve it through the power of science, like an airbag that deploys quicker, or the plans for a more efficient machine. I don’t really know what I’m getting myself into, or if I will even be able to accomplish anything, but I know that I will find something and like doing it, and that if I am successful, my efforts will have helped other people.

Posted February 22, 2017 by noahr20 in category My interests, schoolwork, Technology 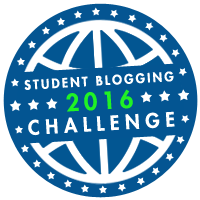